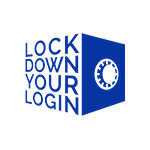 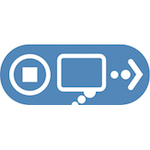 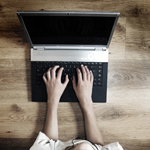 New Intel Security "Cyber Parenting" Study Sheds Light on Kids' Online Lives and Parents' Attitudes Toward Internet Safety
Coinciding with Internet Safety Month, this June Intel Security (an NCSA Board member company) released findings from its new study, "The Realities of Cyber Parenting: What Pre-teens and Teens Are Up To Online," which examined both parents' concerns and the behaviors of American pre-teens and teenagers online and on social media. 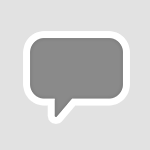